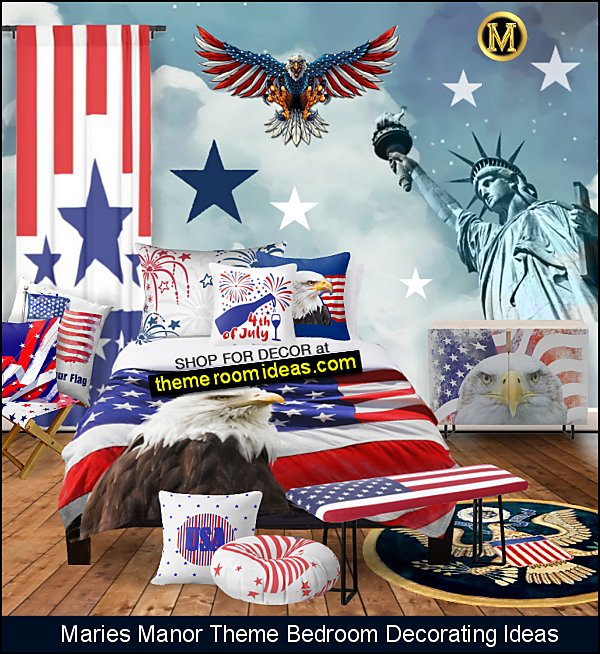 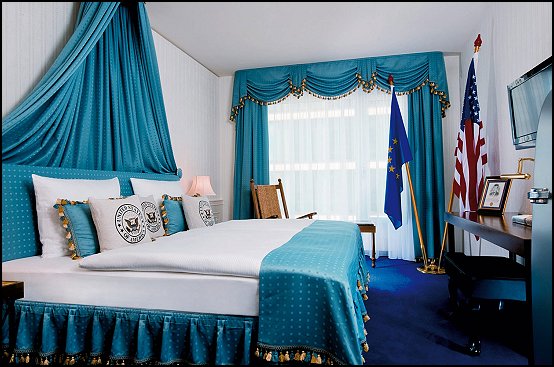 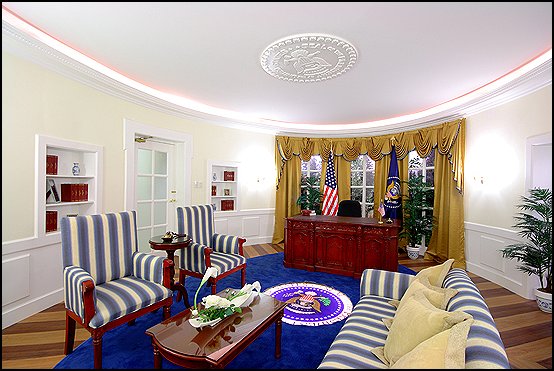 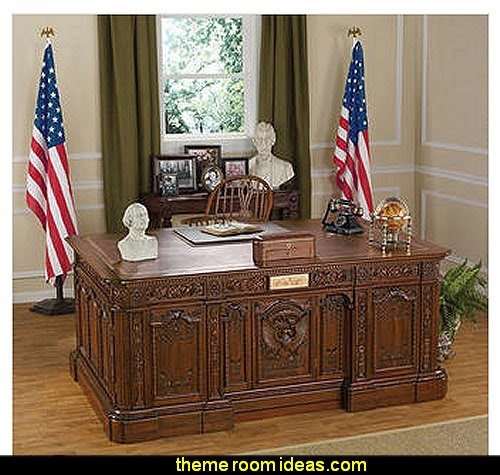 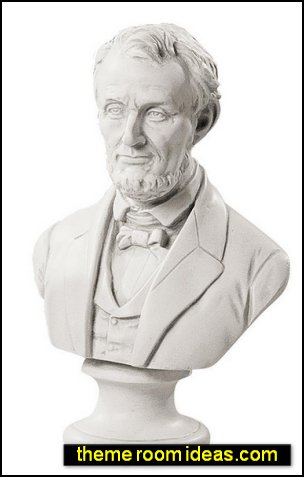 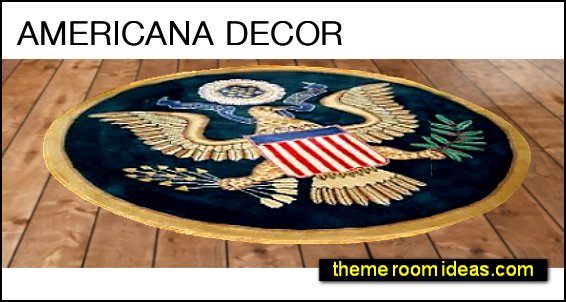 Get creative with Red, white, blue, stars and stripes
When decorating your home using a patriotic theme there are many patriotic decorations available to show your American pride. 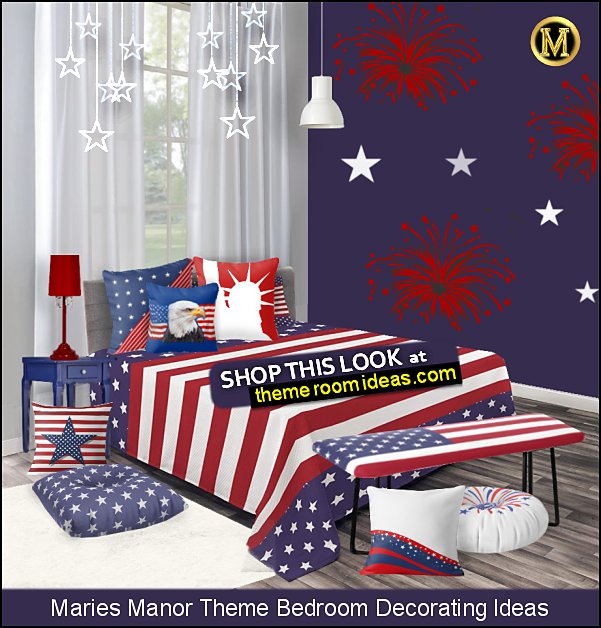 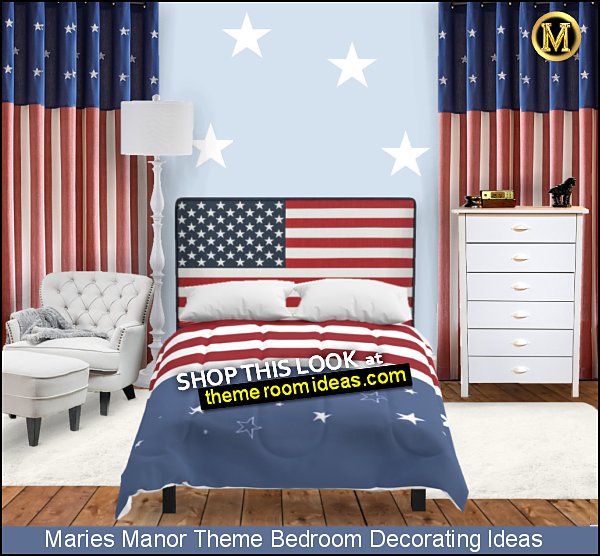 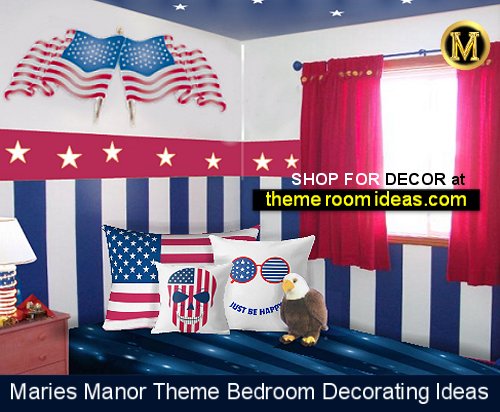 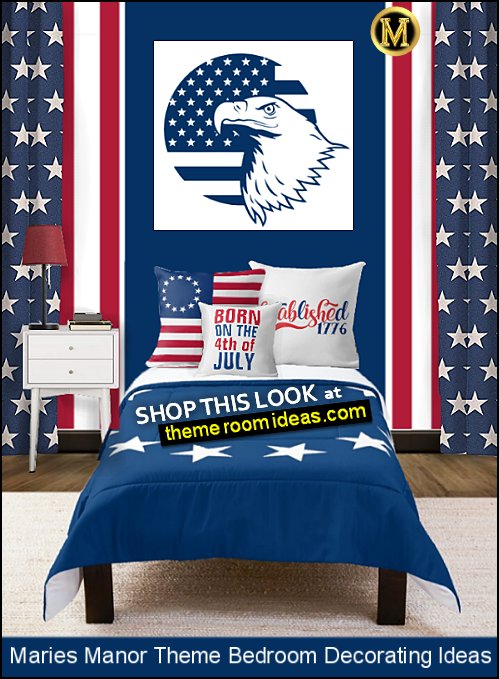 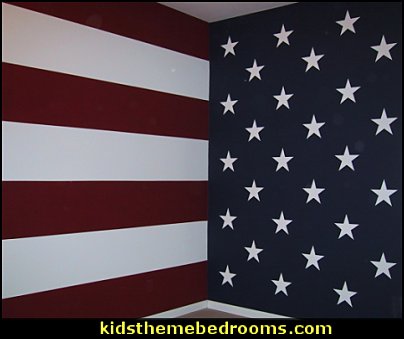 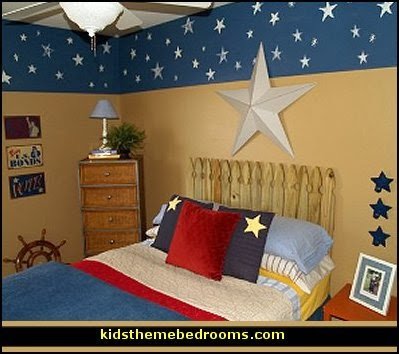 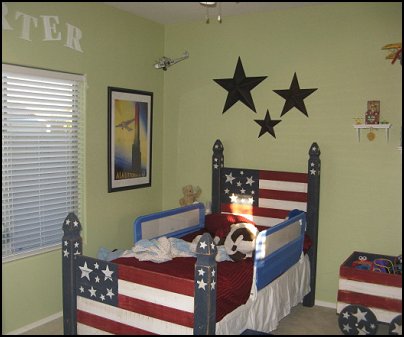 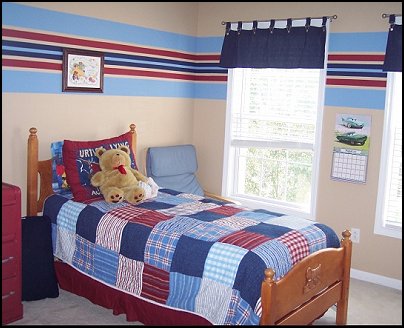 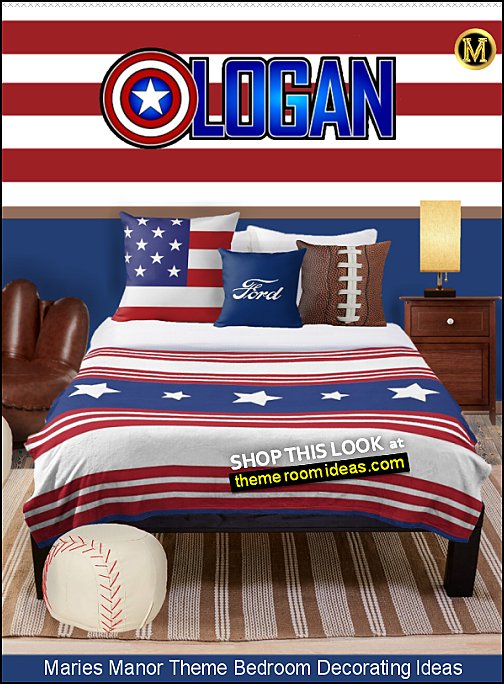 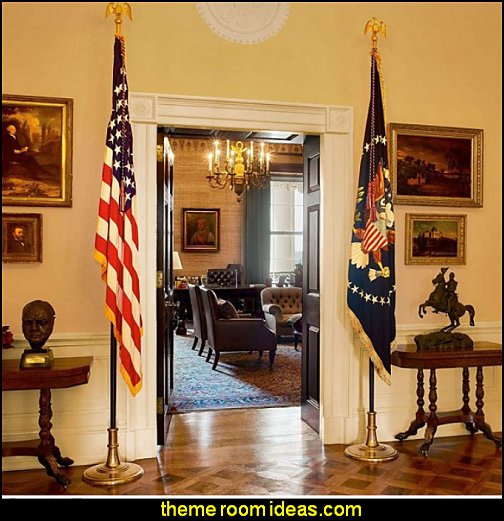 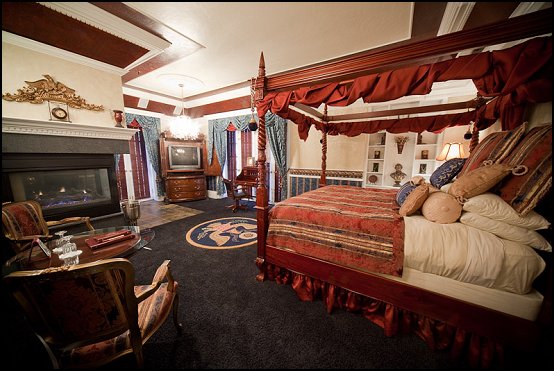 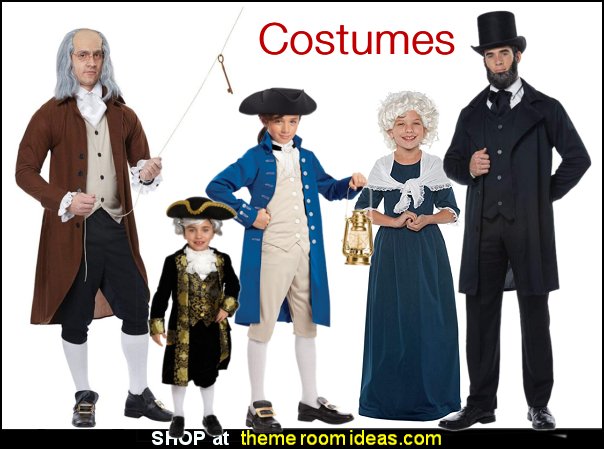 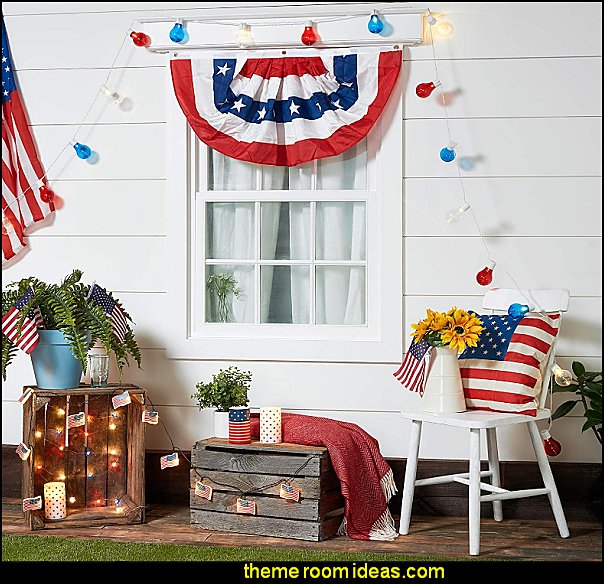 Posted by Maries Manor Theme Bedroom Decorating Ideas at 12:14 AM